Welcome to our Investor Centre

Please click on the Profiles below to see more details on our other clients:

All of the information contained within this website has been compiled from sources believed to be reliable, but no warranty, expressed or implied, is given that the information is complete or accurate or that it is fit for a particular purpose. All such warranties are expressly disclaimed and excluded. Any opinions, recommendations and forecasts referred to are not those of Walbrook PR Limited but are expressly those of third parties, such as investment analysts and financial journalists. Such opinions, recommendations and forecasts may have been superseded and thus may not necessarily be the current opinions, recommendations and forecasts of the relevant analyst/broker. None of the content of this website should be construed as an offer to buy or sell, or a solicitation of an offer to buy or sell, the securities of any listed Company mentioned or featured herein as it is for information only. Any recommendations referred to by third parties do not necessarily imply the suitability of particular securities for individual situations. The value of securities and the income from them may fluctuate. It should be remembered that past performance is not necessarily a guide to future performance. You are strongly advised to seek guidance from a professional investment adviser before entering into any contract to buy or sell any security featured herein. By reading this disclaimer, and ticking the box below, you confirm that you accept and understand its content, and that you shall not hold Walbrook PR Limited, its directors and staff nor any of its subsidiaries or connected companies liable for any loss that you may sustain should you decide to buy or sell any of the mentioned securities.

Dillistone Group Plc (www.dillistonegroup.com) is a leader in the supply and support of software and services to the recruitment industry. It has five brands operating through three divisions: Dillistone Systems, which targets the executive search industry (www.dillistone.com); Voyager Software, which targets other recruitment markets (www.voyagersoftware.com); and GatedTalent, the next generation executive recruitment platform (www.GatedTalent.com).

Dillistone was admitted to AIM, a market operated by the London Stock Exchange plc, in June 2006. The Group employs over 100 people globally with offices in London (head office) Basingstoke and Southampton, Frankfurt, New Jersey and Sydney. 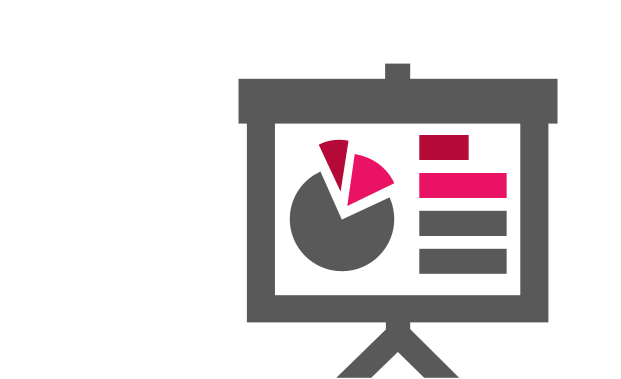 I'm sorry that there is no Investor Access event planned at the moment - click on "Register your Interest" and we'll tell the Company that you'd like to attend one in the future and update you when an event is planned. 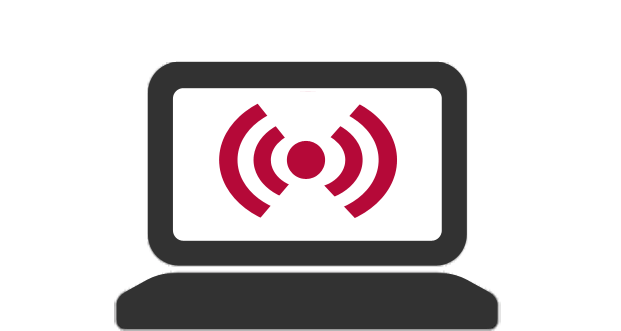